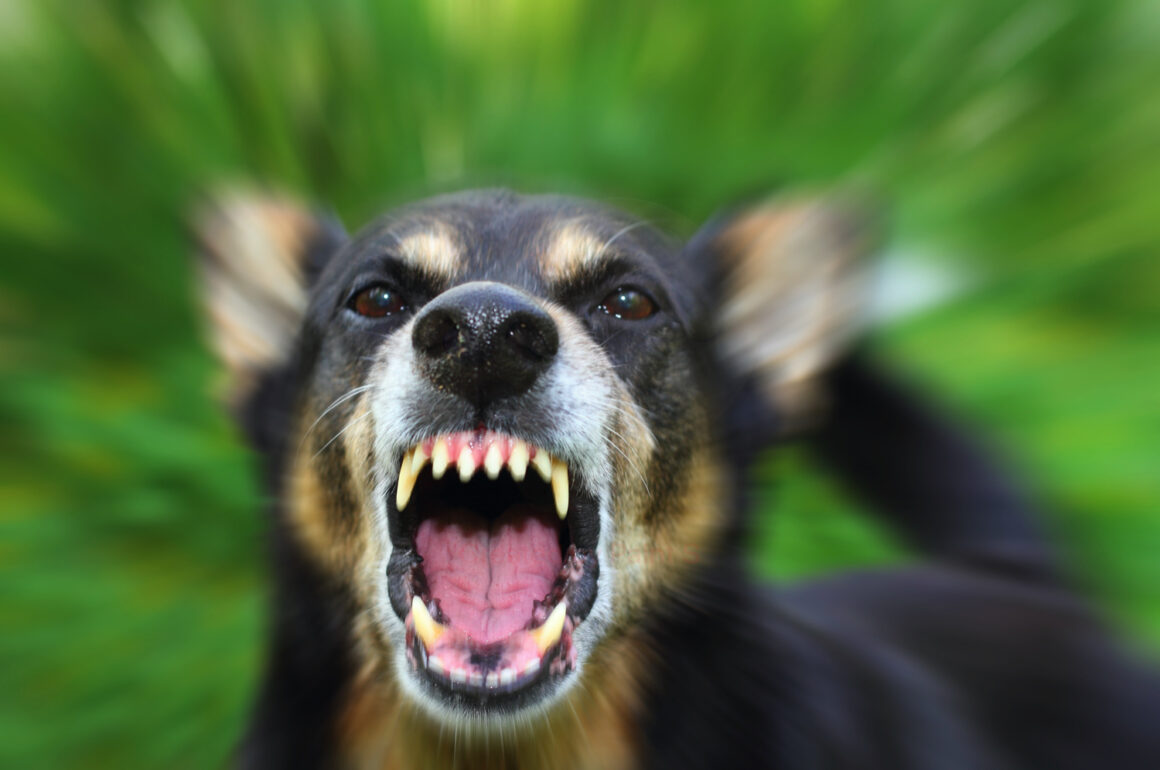 One of my clients called me up one day to talk about a few issues that she’s been facing in her life. She was worried that she hadn’t seen any results, even after working tirelessly towards her dreams, towards her ambitions.

I have been coaching her since the past few years, and hence she was free to contact me at any given time.

The moment she said the first word, I could feel in her voice that she was very frustrated. It was surprising for me because I have known her for five years and in all this time, I never even for once heard that she’s given up. In fact, she’s a person who’d go to any lengths, work day and night to achieve what she wants. But that day, I could sense it; I could sense it in her voice that she was upset and she’s hit the lowest point of her life. Something was disturbing her, and that aggravated my concern for her. So I started encouraging her and tried to make her feel a little comfortable and after all that, she finally started sharing about everything she’d been going through. She spoke about her life, the projects she’s been handling at work, her plans to move to the USA for career growth. It was a long and detailed conversation about things she’d been thinking about and the ones that had been bothering her.

And after she’d shared all of that with me, I could see that she sounded a little relieved.

It’s true isn’t it, sometimes you just need someone to listen to you. After I was sure that she had shared everything,

I turned on my coaching mode and started digging deeper into all of those topics. I asked her various questions related to those fears and disturbances in her life and in turn, these questions also allowed her to look into her problems closely. This enabled her to find a solution to the problems she’d been facing. The biggest issue that I could make out was her fear which had been keeping her away from the success that she dreamt of. Finding a solution to those issues surely helped her out in overcoming that fear a little bit.

After the long session of questions and answers, I decided to tell her a story about a friend of mine who’s an athlete.
“One fine evening, on a dark and dimly lit road my friend was going back home. Since he was very concerned about his fitness, he decided to walk his way home. That day, his family had arranged a dinner and were waiting for him to arrive. Knowing this, he was briskly walking so as to cover up the distance in a shorter period of time. Hence his pace was higher than usual.

Just as he reached the main gate of his house, he noticed a pack of street dogs there. Since these were all street dogs, he couldn’t have been more careful. He was transfixed and started figuring out a way to cross the main gate without being interrupted by the dogs. The moment he took a step forward, the dogs started growling.
Which increased the fear of being bit by one of them in his mind. He only had two choices now, either to go really slowly and carefully by taking well-measured steps and observing their behaviour or to pick up the pace, run and quickly cross the main gate and close it behind. The decision was completely up to him.

And he knew that his family was waiting upstairs for him at dinner. Those dogs are a dime a dozen on any of the streets and you can’t do anything to remove them from there; it’s up to the authority not up to you.
Yes, you may spend your resources to deal with the authorities and get those dogs sent away, but it’ll only be a matter of time when another pack of dogs comes up and takes their place.”

Correlating the situation to what my friend was in, in life our problems are like those street dogs. You get a few removed, more of them come and take up their place.

And following the story, I asked her a question,
“What should my friend have done? Deal with the authorities and get those dogs removed, or make himself strong enough to run past them?”

The moment I asked this question, she understood the point I was stressing upon.

“No matter what you do, those fears and problems will keep coming in your life and in your way. So it’s all up to you, either bow down to those fears and ask for help, or giddy-up and face them!”

P.S: USE YOUR FEAR AND WORRIES AS A TOOL TO BOOST YOUR CAPABILITIES, GET STRONGER AND START TAKING MASSIVE ACTIONS. THIS WILL HELP YOU REACH FASTER TO THE PLACE WHERE YOU ENJOY AND DESIRE TO BE.

Next post »
How a spa can help hotels to multiply profitability?