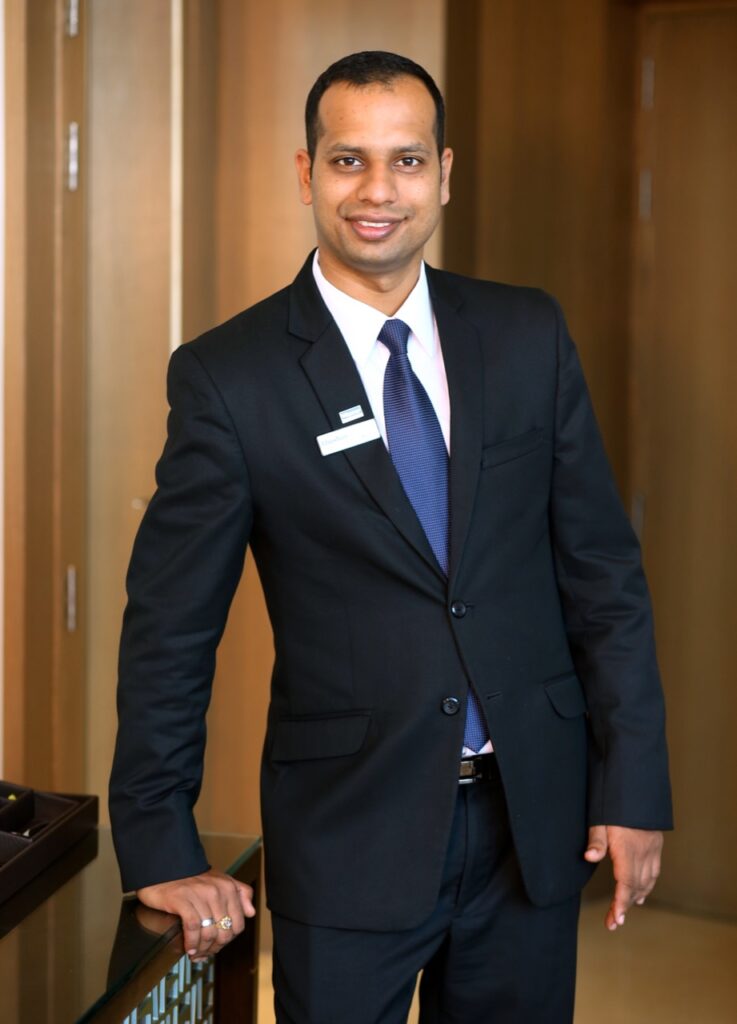 Mr. Shetye started his career in the year 2009 and since then worked extensively with Marriott International. He was with Goa Marriott Resort for a long time followed by Marriott Bhopal after which, he moved to Westin Hotel in Calcutta. Finally his journey brought him to Novotel Goa Dona Sylvia.

He is currently in the phase of transitioning to Le Meridian, Goa, where is to join as EHK however the same is being postponed due to the Covid -19 Pandemic.

Bhushan had a clear vision in mind when he joined IHM Trivandrum in the year 2006. To our surprise, he wanted to be a chef. However there were many interesting things done to encourage students in his course to join housekeeping. Until his first year he never really wanted to get into housekeeping but from his second year onwards, when he started his industrial training, he actually realised that Housekeeping is an extensive department and one of the greatest backbones of a hotel.

The growth is good in this department. At that point in time it was not well recognised but now Housekeeping is one of the most important departments and is recognised the most, especially at this point in time today as everybody needs it.

So the projects that were given to him, his industrial training as well as his professors Jolly Joseph and Sini Pradeep inspired him to join housekeeping.

According to Bhushan there is no challenging task as such. He says, “I always felt that there was a lack of preference given to the Housekeeping Department and that was a challenge from the industry but it all depends on the kind of people that you work with as well as the way you portray yourself in front of others.”

Managing people is one of the toughest tasks in the industry. Day to day operations are always taken care of when one knows their job. Nobody teaches you how to manage people. You have to figure it on your own.

Mr. Shetye stressed on the fact that, “We all need to worship Mother Earth. That is most important. The nature has taught us a lesson this year. Though it is a man made virus, I feel that we need to respect the nature and, we as Housekeepers, need to take a step forward towards this cause by ensuring that our Hotels are green certified. The more you destroy the nature the more it will harm you.”

While he was with Marriott he was a part of the Sustainability Project. That was one of the key things, in fact one of the best things of his life which was very good. He has always tried his level best to do better on this front but he believes he can still do much better.

On the other hand I also feel that it will not be that tough because when you have such a vast team along with you, your team’s opinions also matter a lot in pleasing any guest. This is because, when you have 10 different minds, you get 10 different thoughts and 10 different ideas that come up and then you can zero down on a great idea.”

He suggests that they need to be a bit more careful towards the hygiene perspective, ensuring that the tools, equipments and the right processes are being followed.

“No doubt it was there before, but I would say there is a particularly different scare in every single persons mind. Be it an associate or guest. Even after opening we cannot see that many bookings coming in. It is we in the hotel industry that need to get people in confidence that their safety is our top most priority over and above anything else. So we, as housekeepers, play a major role, as now, the attention to detail is required more from everybody. You will have to take care of yourself as well as the guest staying in the room.”

He gave the example of a Hotel he came across where they were changing the entire lighting to UV lighting.  A huge investment, no doubt, but if it is required then it must be done. You cannot avoid it.

While handling guest complaints, he follows a simple process that he learnt in College and also teaches the same to his juniors. It is the LEARN module which stands for Listen, Empathise, Apologise, React, Notify.

“After you react to a complaint you need to notify the same so that every person in the hotel is on their toes to handle the guest whenever he/she comes across. The basic concepts that everyone need to learn and which are very difficult to every human are ‘Empathy’ and ‘Apology’ and if you are patient enough then you can listen well.”

He says everybody, right from the GM to the Steward, each and every person at the hotel plays an important role in make the guests’ stays memorable. “Take care of the associates and they will take care of the guests which will make them come back. That is the principal that is being taught at Marriott and which I follow.

He truly believes that learning and fun at work inspires and motivates staff to do better.

For his next higher goal, he wants to contribute to the environment in some or the other way. He tries to educate as much as possible about basic information such as segregation of garbage which is still not followed in most of the homes in Goa. He points that the garbage is also disposed off in a bad manner, either in a river or a lake thereby polluting the nature even further.

To the other hoteliers he would like to advice to always follow the right way. He wishes them all the good luck because at this point in time nobody knows what is to come ahead of us. He is sure the industry will bounce back in time so advices all to be ready with what best you can do.

To his readers he would like to say that the current scenario is a speed breaker and so we need to go slow and overcome it. “Just be patient”, he says, “just be calm. Read a lot over it but do not harm your mental health. Because the moment you start getting scared you will harm yourself. Be positive and be passionate. Learn and read as much as you can, not only about this but about other things. This scenario has taught me so much. I learnt that you can be a great hand to your family members at home and that you can develop so many skills being at home.

I have learnt a great deal from the death of the aspiring actor Sushant Singh Rajput. If you feel low or down then please talk to someone. There are many who are facing depression due to the current phase. So please share your problem. The Government has come up with an online platform where people who are heading towards depression can bring out and share their thoughts with specialists. Keep aside your ego and seek help. Take care of yourself and your family.

At the end he would like to say, “Give your best shot when the industry reboots with better processes, safer environment and brighter future. Best wishes to you all” 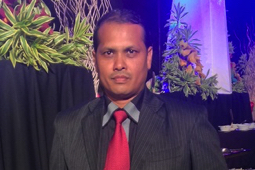 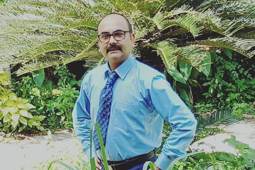 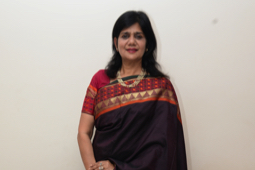