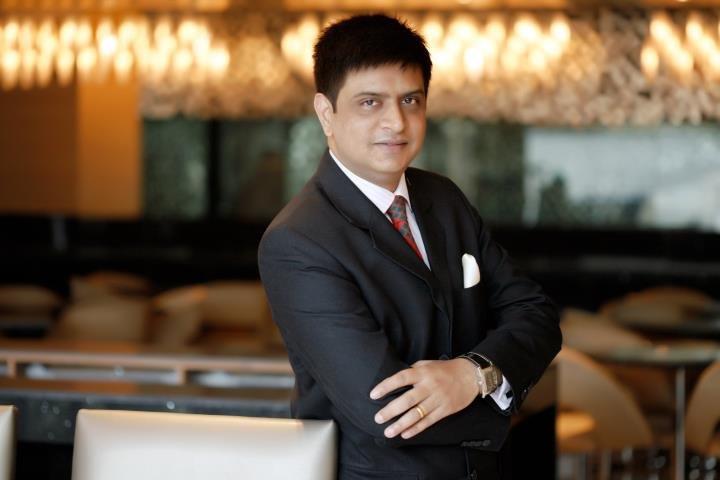 Mr. Shroff , the quintessential hotelier has been with the Taj Group throughout his career. He graduated in 1989 from IHM and joined the Taj Palace Hotel in New Delhi. In October 1989 he moved to the Taj Bengal , which had just been launched in Kolkata. Here he worked in almost every department of the hotel and in 1998 he was promoted as the Assistant F&B Manager of the hotel. In 2002, he moved to the Lake Palace Hotel, Udaipur as F&B Manager. 2004 saw him as the F&B manager at the Taj Coromondal and by 2007, he was the GM of Taj Banjara . In 2011, the Taj opened a new hotel in Hyderabad called the Vivanta Begumpet and Mr. Shroff joined there as the 1st. GM of the hotel. In 2016, he moved to Goa as GM

His key to success is 24/7 commitment to the job at hand.

According to him, the hotel industry is like any other industry. However, the basic difference is that it is a 24/7 industry and a person wishing to make a success of it should be willing to give their time 24/7. Mr. Shroff doesn’t have any fixed off days or work timings. He is available all the time and he meets his personal commitments only after the demands of his job have all been met. This might sound difficult but as he says “ if you can manage 350 to 400 people in your job then why can’t you manage your family…”

When asked about the changes that could be brought about in the IHM curriculum, Mr Shroff being an alumnus has some very good and valid suggestions.

He feels that the time that students get to spend in the industry is not enough to prepare them for a life in the real time hotel industry. This, he feels, needs to be increased considerably. Also, at present, our colleges do not reflect the atmosphere a new joinee would find in a hotel, whether 5 starred or less. Just like engineering colleges have workshops where a student gets hands on experience, we need to create an ambience in our colleges which reflects the real time industry. That’s the only way we can prepare the students’ mind for the demands of the industry is what he feels.

He wishes students who want to get into the profession all the very best. Yes this is a demanding career but in no way is it any less than other professions. If a person is ready to work hard then it is a very good life and the sky is the limit.

On the topic of customer retention, his belief is that if we can create a good customer experience, go that extra mile, if not each time every time, at least most of the time, there is no reason why the customer will not stay despite the growing competition. It is very important to provide consistently good service. With the technology we have at our disposal now a days, data analytics is another way to enhance customer experience. If we can give a guest what they want even before they ask for it, it will definitely lead to a very good experience. Good food is another crowd puller. It is also extremely important to empower the front line staff that deals directly with guests on a daily basis so that they can take a timely decision regarding a demand that a guest might have. On the topic of employee retention, he feels that transparency is the key to retaining an employee.

On the topic of Goa as a tourist destination, he feels that Goa already has an advantage and we should build on it by ensuring cleaner and safer beaches and may be lesser rules and regulations. 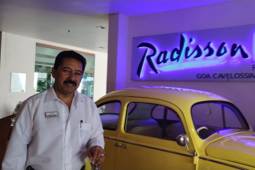 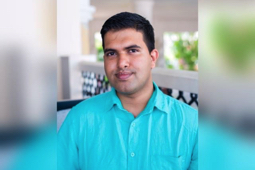 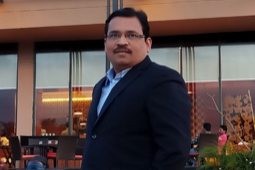