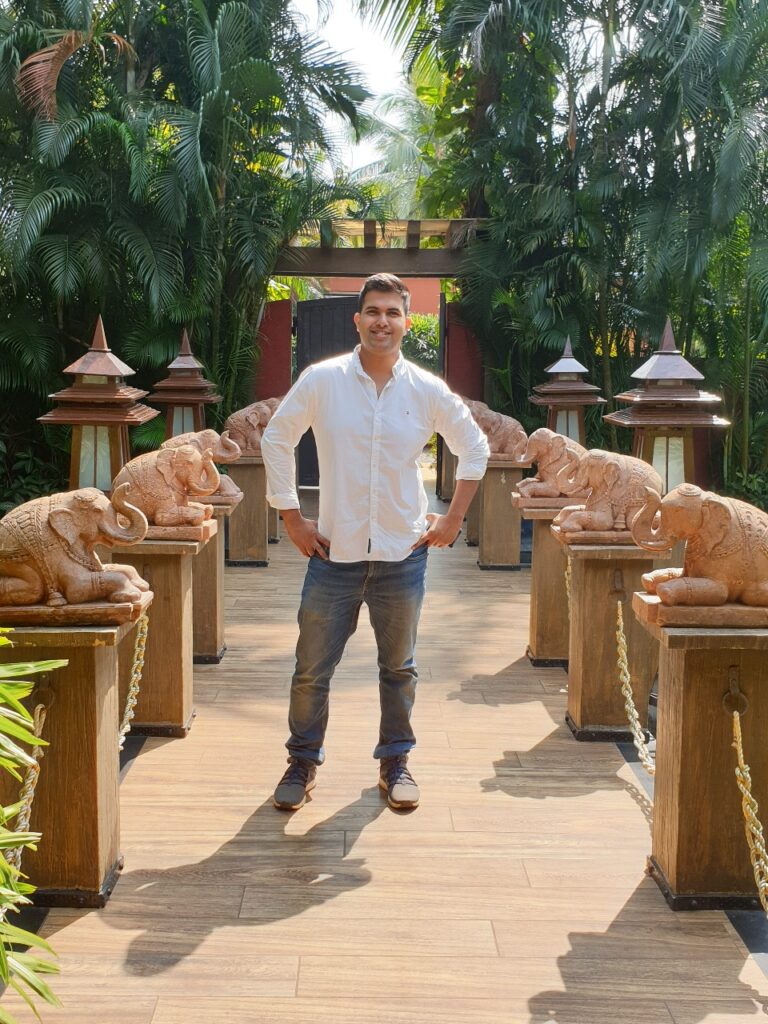 Mr.George Lobo, aged 29 years who hails from Goa, is in the hospitality industry for the past eight years. He is the product of IHM, Goa who has achieved the position of General Manager at a very young age. He strongly believes that “Experiences don’t always come to you based on the number of years you work, but sometimes experiences come after the number of challenges you face.”He is of the opinion that you need a team to work with you and not work for you and that’s when you achieve success. He asserts that hospitality industry is all about managing people and creating experiences which require common sense. Recently Mr. George Lobo was awarded the Red Ribbon Award 2019 for supporting work of Human Touch Foundation – a Charity Organization working for adolescents and children living with HIV.

During the campus interview, he had four good offers from IHHR, Taj Hotels, Bose, ITC LRBD etc., but they were all out of Goa. He was tied up with a lot of social work relating to environmental issues, due to which he was reluctant to leave Goa. Later he appeared for a job interview in Goa with the Karma Group, got selected and took up the job though it was not pertaining to operations as he thought he wouldn’t stick there for long. He quit as he had to attend a youth event at Europe. After his return, his former colleagues convinced him to join back .So he served for almost 4 years, moved on to Operations and then F & B department, after which he was promoted as the Assistant General Manager at the Karma Royal Haathi Mahal. He then had a training stint in Bali, Indonesia at a beautiful property called Karma Kandara located at the edge of a cliff overlooking the Indian Ocean with 78 villas. After his return he was deputed to Dharamshala, Himachal Pradesh at a newly acquired boutique Karma property on the foothills of the Dhauladhar Mountain Range for the preopening, which is now a huge success. In a few months he came back to Goa on promotion as the General Manager of the Karma Royal Haathi Mahal.

According to him, IHM needs to catch up with the times and update their syllabus from time to time .They also need to bring in personnel from the hospitality industry in terms of guest lectures and trainings as maximum learning happens during the industrial training. And hence more faculty members should be brought from the industry.

He feels that now reading is diversified into the online space and even social media .So he recommends the youngsters and readers wishing to join this fascinating industry to keep themselves updated with the latest trends, trend setters in the industry and think about innovation as innovation comes from ideas and ideas come from exposure.

Mr.George considers that “EMPATHY” is the key factor in enhancing the guest’s experience. Before you sell your product, you need to sell yourself as a person. Also breaking the ice with the guests is a very crucial part. One needs to have a good rapport with the guests and create a comfort zone. So you should build a good relationship with the guests before anything. There is something called as predominant concept in hospitality of Home away from home so one needs to create a home away from home experience for the guests. He mentions that these days the Airbnb is a concept trashing the hospitality industry because it offers the guests the proper ‘home away from home’ experience and not the clichéd hotel environment.
Goa is a kaleidoscopic blend of Indian and Portuguese cultures, sweetened with sun, sea, sand, seafood and susegad spirituality. It is India’s pocket-sized paradise which attracts thousands of tourists. But today there are some crucial issues which are haunting this paradise. Mr.George feels that waste management, hygiene, cleanliness and transport facilities are the crucial issues that need to be addressed by the authorities. He feels that conveyance in Goa for visitors is the most expensive in the world which is a major drawback. These issues need to be addressed at the grass root level by the government entities, stakeholders and local bodies together to make Goa the most preferred tourist destination.

We face challenges in every walk of life-whether it is business or personal life. So also the hospitality industry is confronted with many challenges. According to Mr.George, the biggest challenge faced by hoteliers is to manage their people-their team. He mentions that the team can either make you or break you. So having a good and strong team leads to efficient operations of business.

Secondly, it is the rules and regulations of the government which may be either too stringent or too flexible or their interference that affect the smooth functioning of hotel business.

Thirdly it is the clientele .Sometimes certain guests are tuned to the idea of getting the best bang for the buck and in a way sometimes abusing property and amenities.

His humble advice to the hoteliers is:

The best thing is to put focus on your people. In terms of operational perspective pay attention to minor details which is the most important strategy.

As hoteliers in Goa we need to put the focus on the experience of GOA. We need to encourage people to experience Goa for being Goa and create the same. The essence of a destination survives if you promote it for what it is known. The tourists know Goa as a place for parties, night life and Casinos. According to Mr. George, now we need to go back to the basics and get their attention towards the authentic Goan Experience and promote the customs, traditions, cuisine etc, basically showcasing the Goan way of life. 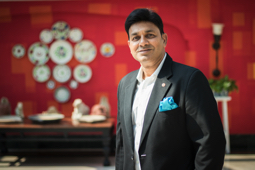 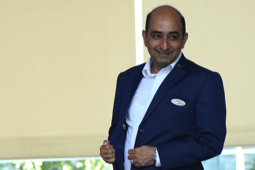 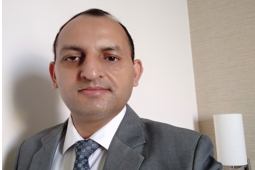