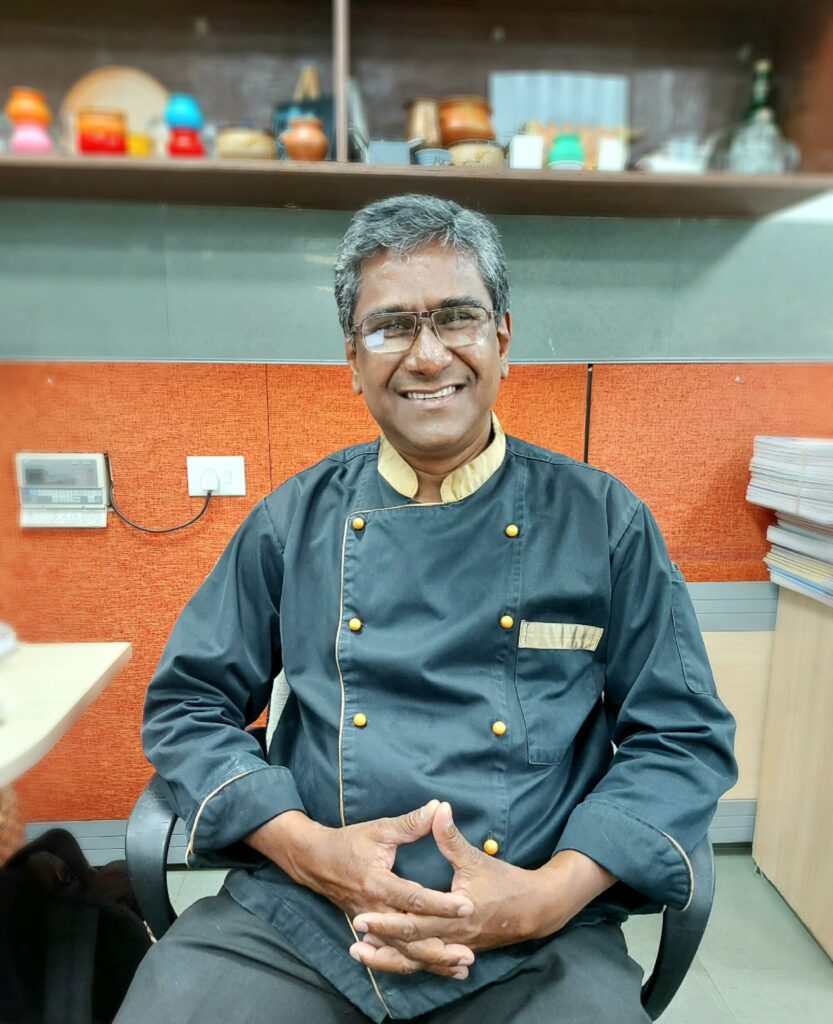 Born and brought up in Kharagpur( west Bengal), Chef Pankaj completed a 3 year diploma from Pusa Catering College ,Delhi and started his career in 1989 at Cidade de Goa. Later in 1994 he went to Bangalore to work at Guest Line Days. Later, he joined Central Park in Bangalore itself. In 1995 he joined back Cidade de Goa and was a part of Cidade till 2000. In 2000, he left for UK and joined a small Indo Franco restaurant followed by moving as a Head chef for another Indo Franco Restaurant. From there he moved to Marriott’s in UK itself and also headed a Gastro Pub which was affiliated with Pine wood studios, the unit that does all the James Bond movies.

Chef Pankaj returned back to India in 2011 and joined as an Executive chef for Fortune Select Palms ,Chennai, 2013 moved as an Executive Chef for The O hotel in Pune and 2014 joined Dona Sylvia Beach Resort as an executive. Chef Pankaj joined the Deltin Group in November 2017 and has been a part of Deltin as the Corporate Chef.

Chef Pankaj had the habit of cooking, right from school. Even after joining IHM, he decided to get into production and that is how he decided to take the profession of a Chef as a career option. He says, “Being a Corporate chef for Deltin is very elaborate responsibility looking after the operation and Administration. But at some point I would like to divert and share my skills to my future chefs.

The kitchen is a place where you need to have passion. It is the line where you can produce something different every day. It makes your life very interesting.”

The Deltin Central kitchen, headed by Chef Pankaj is the biggest kitchen in Goa which was a very large volume of about 2000 guest daily.

With regards to the challenges that he faces, Chef Pankaj says, “ at Deltin our guest are expecting very simple & expect authentic food

To the readers and youngsters, he would like to say that, “In our profession, maintaining the authenticity of a dish is key success. This can only be achieved by imparting regular training to our chefs , standard recipes and following the process constantly giving consistency to our guest. 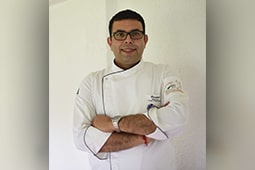 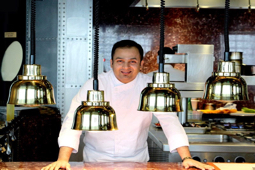 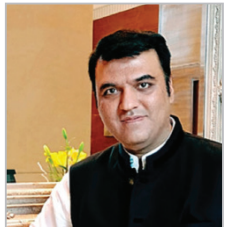