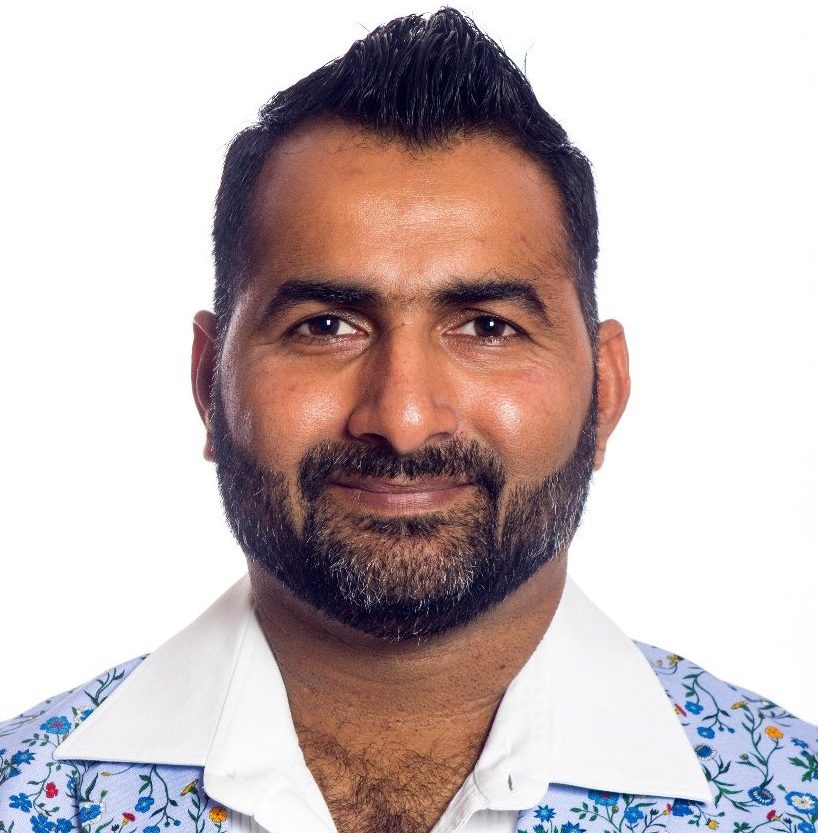 Bicholim, the hub of catering, is the birthplace of Amoncar Classic Caterers. Having struggled with heavy losses in 2 businesses that were run by his father’s, Mr. Pradosh Amoncar took it upon himself to make good all the dues of his father. His friend named Bhau, suggested him to put up a fast food joint. At that time Mr. Amoncar was not aware of the concept of a fast food. So he decided to start the business of omelette pav and tea along with his brother. They got a good response for that but the income was not much. He then got an offer to run the canteen of a school in Sankhalim. With the help of his friend, he took up the proposal of managing the canteen.

After one year of running the omelette business he gave it to someone else to manage who turned the place into a fast food joint.The following year he took over the management of the place and started running the joint himself.That is how he started his food business.

He carried the fast food idea to the canteen and started serving noodles, chicken lollypops and much more, which got a massive response from the students. After three and a half years he and his brother decided to end the partnership and that is when he set up Amoncar Classic Caterers

He has big plans for his company. He has begun catering to the 5 star segment in Goa. The function has different stations of one particular food item thereby giving the guests a variety of the same food. He is also planning for a centralised kitchen along with space for an office.He also has an association which he is working very hard to make sure that it grows and expands.

When asked about his inspiration, Mr. Amoncar had quite a few names to take. Since the catering business is one where a single person cannot be a superhero, he would like to share his success with them all. The first person would be Mr. Ramnath Naik (Bhau) who gave him the idea of starting the fast food business. Second would be Mr. Prashant Bhonsle and Vaibhav Chindelkar, professors at the school where he run the canteen, who pushed him into catering by giving him orders and are till date his customers.Initially he did not have any professional cooks so his Mai (Mother)used to cook the food. Fourth is my uncle Late Uday Amoncar, he helped him with the loans and in his business. Mr. Amoncar would not have pushed himself to achieve more. But not the least is his wife. She gave him ideas to reach the next level.

If the setup is not great then the customers cannot enjoy the food. The setup and presentation is equally important. So the importance overall is 50-50. He is currently concentrating on the setup, productions as well as the food and manners in which he can innovate his business.

The biggest challenge faced by him is to get adequate labour. He says that it is very difficult to get the necessary labour in Goa and the ones that are available are not professionals. Skilled labour is easier but the unskilled ones are a task to find. Labour to Load and unload material, to lift material and to do other unskilled jobs is not easily available.

Mr. Amoncar explained that if you go out of Goa, you do not need to say that you are providing a particular service because there you get the service in the catering package itself. In Goa, however the scenario is different. The packages of caterers designed in Goa is of Rs. 200 or Rs.300. It is very difficult to provide better service in that range. In that range it is possible only to get the cost of the food fitted in it. In a buffet set up, you stand in the line, take the food, eat it and throw away the waste in the dustbin. He requires 15 or 18 staff to manage a crowd of around a 1000 people. So there is not much one can do with that.

On the basis of a survey conducted by Mr. Amoncar, he has started putting 6 more staff dedicated only towards service. Once people start coming in and get settled they offer them water or a welcome drink such as Lime Water. The expense of this is borne by their catering.For any function the families are always very busy. Amoncar Caterers put in the extra effort to give a personal touch to their clients by making sure that they are served snacks and drinks in the middle while they are working or busy with anything. After the function ends they have added a new segment wherein at around 3.00 p.m. or 3.30 p.m.they provide tea to 100 or 150 people. In every family there are always certain family members that are eager for tea in the afternoon. These are things that the clients does not ask for nor does the client expect or anticipate that they would get it but Amoncar Classic Caterers does it for them. This is where Mr. Amoncar has earned more clients. The client does not know that he will be offered tea but he is extremely satisfied the next day with the service. They are very happy with these small things. 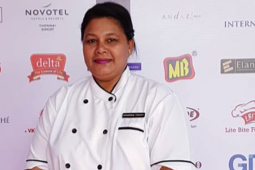