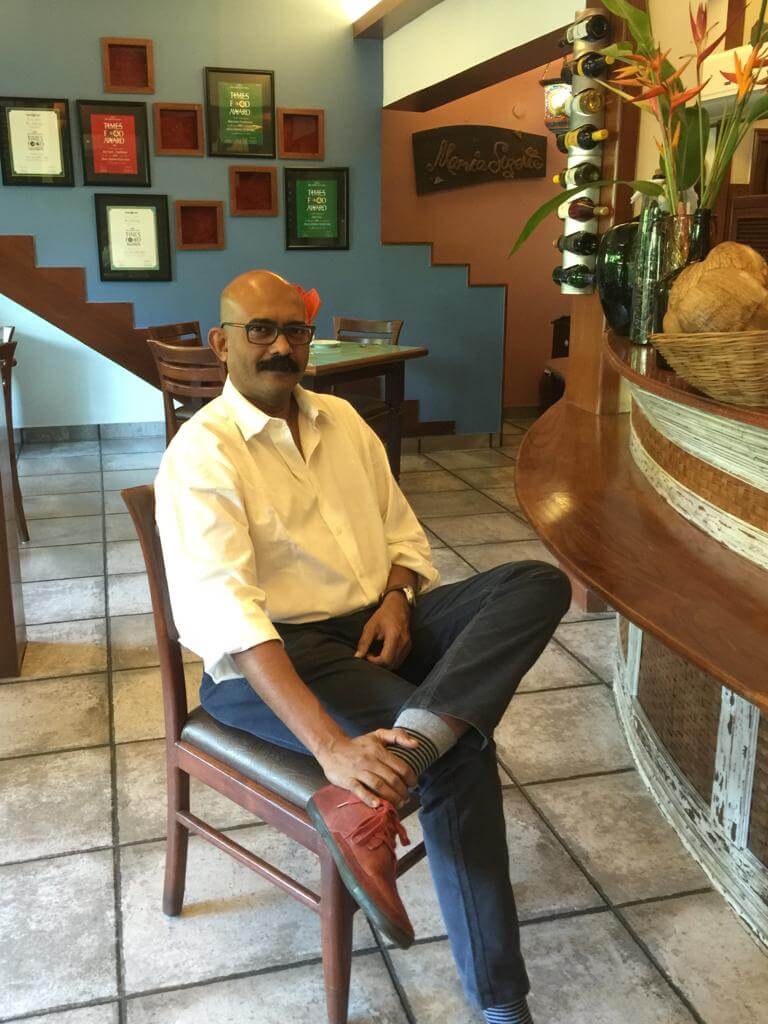 Rony Martins and his better half Suzette are driven by the belief, “Tradition is the way of bridging the past with the present.” Mr. Martins has been in the hospitality industry for more than two decades. He began his career with advertising business and worked for a couple of companies for 15 years. He went into promoting of outdoor advertising vide hoardings from local, to national and even international.

On the other hand, being a hard core Goan he was worried that the Goan Cuisine was dying out. Hence, he decided to set out on a mission to save the authentic food of Goa – just the way a mother and perhaps her mother cooked delectable authentic food in the past. Thus, their new venture ‘Mums Kitchen’ came into existence. Both, Rony and Suzette strive hard to save the authentic Goan Cuisine from being lost in time and offer tailor made menu for their guests. They bring to the fore mother’s recipes from yester years by constant research from different parts of Goa. Today, Mums Kitchen has been rated at the 33rd slot among the top fifty restaurants list in India and has won many awards in the category of best Goan in Premium dining and Corporate Excellence.

Initially, Mr Martins aspired to set up a restaurant in Dubai, but realised that there were better opportunities in the hospitality sector in Goa itself. He noticed that many people from our country struggle to make a career in this industry abroad, and felt it could provide end number of opportunities to the youth in our very own home land. Only one needs to have a thirst for ambition, determination, passion, and perseverance. That’s what makes him successfully run his restaurant with a team of people who come from different backgrounds other than hospitality. He believes that if you have the right attitude and willingness one can do better than people within the field itself. According to him hospitality is a large industry and ranked next to health which is growing worldwide. It is totally a service based industry which necessitates human touch at every step and not automation. He deems that one should not run after money, but let money run after you. He advises youth to whole heartedly do what you feel is the best.

In his opinion, customers like the honesty at their restaurant i.e. the customer should get a good deal worth of what he spends. You can win a customer when there is transparency in what you offer to him. According to him there are two types of customers, one who drops in and doesn’t know what exactly he wants and the other is an intelligent diner who is specific and clear about the food he wants. He prefers the second types who are specific about their requirements and know that the best is offered to them.
On speaking about the role of ambience, he considers it as a very important tool which has a psychological effect. Good food without proper ambience mars the very purpose of fine dining. The displays, arrangements, music, greenery…all these have a deep impact. The Martins come from a creative background and prefer to showcase a low profile but certainly choose the best and try to create a place that is rustic. In addition to ambience, he considers cutlery used in restaurants also plays a vital role to uphold your customers.

He strongly feels that Goa, as tourist destination is losing its charm and fame and the authorities should definitely take a serious call in this matter. In India we follow the dual form of governance – the state level department and the bureaucracy. In this system of democracy, policies and the people change over a period of time. Every government has a different vision and policies which distorts the smooth functioning. So there is a pressing need to bring in professionals and experts from premium institutions, who can set in a vision with effective policies and place Goa on the global map. So basically the authorities should stick to the vision and endeavour to maintain it as a must visit destination on the Global Map. 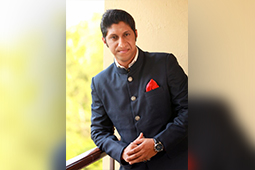 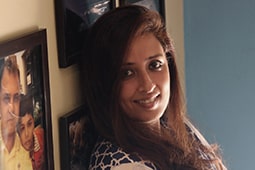