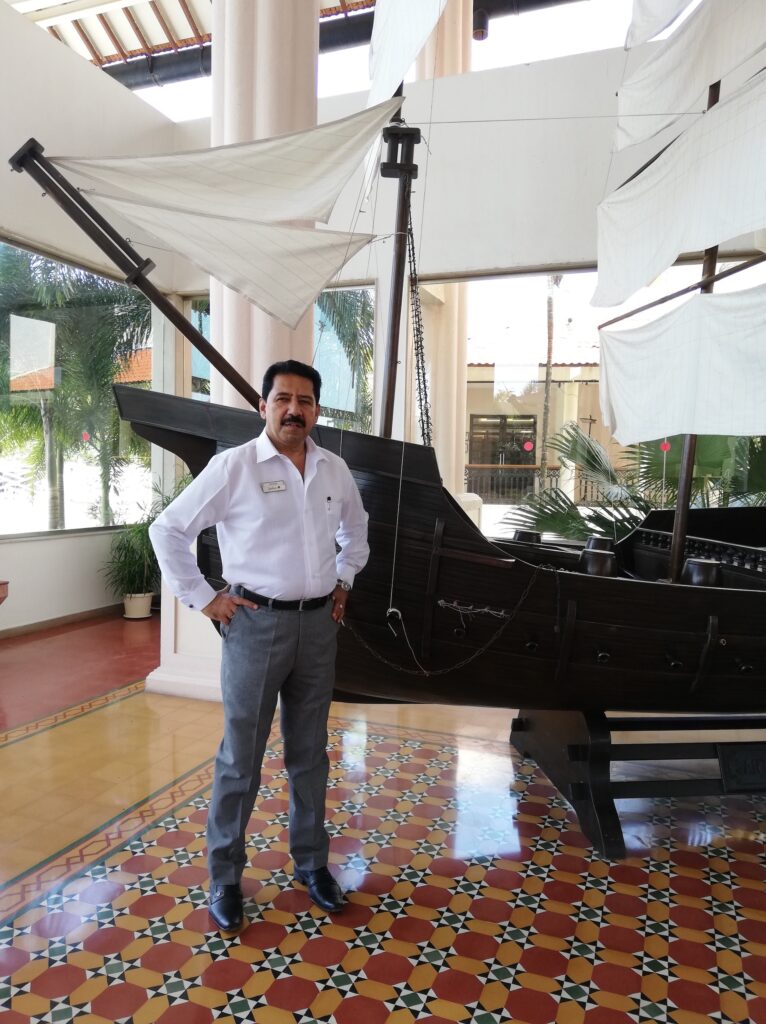 Having started his career in 1977, in Vasco, at the good old Hotel La Paz, Mr. Soares expresses how during that time there were very few hotels and working in one was basically considered a Taboo. People did not consider a career in hotels to be a genuine profession.

He had to break free from the innuendos of his time and pursue his career in hospitality. His father, a Chartered Accountant by profession, was unable to understand his son’s inclination to the hospitality industry and was absolutely against it. But with determination, Mr. Soares entered this profession.

He says that one may have education and even qualification but without determination there is no possibility for one reaching great heights in this field. It most definitely is tough. In fact any job, any new thing in life is tough. But once you get used to it, you know how to handle it.

With this attitude he moved and travelled around the globe, from Goa to Dubai, Oman and then to Europe. From there he went down to Egypt where he obtained the biggest experience of his life, looking after a 90 acres property for 5 years, a hotel chain named PYRAMISA group of hotels, which had around 2000 rooms. Working here brought the best out in him especially in terms of handling stress since the hotel dealt with a lot of top delegations and dignitaries such as Bill Clinton, Tony Blair, George Bush, Yasser Arafat Hosni Mubharak and all the Shaikhs of the Middle East.

Later, he decided to move back to Goa as he wanted his sons to know and embrace their origin. He started off with his career at Majorda Beach Resort, a resort which, even though is closed as of today, had a very high reputation. At a time when hotels used to close during the monsoons, Majorda Beach Resort was the first one to bring the concept of 365 days business to Goa. Once again he spent 5 years with Majorda and then decided to move as the General Manager for Royal Orchid in Goa.

Royal Orchid was a 3 star hotel which was not classified. This was a different step in his life as Mr. Soares always worked for a hotel that was classified. Together with the efforts of a hardworking team they brought the hotel to a five star level and officially got it classified. He completed 5 years at Royal Orchid and then decided to move again. However the Chairman was not willing to let go of him. He offered him to look after the opening of a new resort named Malaika Beach Resort in Tanzania, under the Royal Orchid Management. He accepted the offer and spent a year there.

After that he came back and took over 3 properties of Royal Orchid that is Goa, Shimoga and Hospet and managed them for one year as he asked to come back by the owner of Malaika Beach Resort. He accepted the same and spent another 2 years in Tanzania.

When he came back, Mr. Victor Albuquerque, owner of the Alcon Victor Group of hotels enticed him not to go back to Tanzania. He took over a small mission with him at Radisson Candolim, wherein, Mr. Soares spent some time to get the whole place reorganised and set the renovation mode. Following which they gave him the chance of taking over Radisson Blu, Cavelossim and that is how he is where he is now.

He worked at every hotel treating it as though he owned it, believing that it belonged to him. This attitude never made him feel that he was working for someone and that is the secret to his success.

He suggests to begin with the internship program at IHM in the first year itself. Very often students take this particular coarse not knowing what exactly it is that they are getting into. Hence, if they get the opportunity to face the industry in the first year they will get a basic idea of how it works and if they are not really keen on pushing forward then they can pull out from IHM, save their time and focus on something that they really want to do. Some others reach the end of their second year and attend internship and force themselves to complete the coarse since they are almost reaching the end of it. Hence exposure to the industry is required to help students not to be misguided.

His advice to the readers and youngsters, wishing to join this profession is to take a job at the rock bottom, spend 2 years in it and rough it out. Only then one can be a proper diamond.
According to him, it is very important that one does not try to jump for positions. The youth today are looking get directly into the supervisory level or something similar. However when they reach at that particular level without the necessary experience that one gains by working at the bottom of the chain, they are unable to deliver what is needed. As such they get frustrated.

He also pointed out that the present scenario is such that the vacancies that are insufficient to accommodate every student passing out every year. Hence Mr. Soares suggests to complete the bachelor’s degree, take up a job and then simultaneously pursue masters.

He says that there are many new hotels that come up every day. Each one having modern equipment and fancy furniture. But the reality is that if there is no warmth in the hotel or warmth in the attitude and behaviour of the staff and team members, the hotel does not stand a chance to have people welcoming it again. There are many people who prefer certain brands, such as Hyatt, but if the same person stays and experiences a good feeling with a hotel which may not be a Hyatt, he will go back to that hotel. So, the important structure is that from the top management to the bottom there has to be a network where people learn to bond with the guest. At Radisson Blue the team has a slogan, “Yes I can”. So they never say no to any guest.

When asked to elaborate on the concept of Warmth, he further explains that a guest sitting in any restaurant or a coffee shop probably orders for a tea. Anybody can serve a tea but if one were to go two steps ahead of asking the person, if it is hot enough or if it satisfies him after you see him sip it, then the person feels, “Oh yes, this person is concerned”. These small gestures are important, because suppose the tea is not up to the mark, you can still correct it. You are not forcing your customer to drink the whole cup and then say, “I did not like the tea”.

Almost every hotel now welcomes the guests with an arthi tikka or with a welcome drink. But Radisson Blu goes one step ahead by giving their guests a face towel with a spray of rose water. They also have a little counter where there are two or three types of drinks and water as well as snacks for the guests. For their health conscious guests they provide detox water, regular drink, copper fused water, and sweet as well as salted snacks.

When what helps to enhance the guest’s experience he replies saying ,”Everything”. In fact the welcome and the departure of the guest are the most important.

At the time any guest exits, his team wishes them good bye instead of just letting him collect the bill and leave. They also ensure that the guest has sufficient amount of water for the journey if he is travelling by car, or give him few candies to keep him up while driving.

His team is empowered to make sure that he guest is satisfied. It means that even the junior most team member does not have to come running to his superior to ask if he can give the guest an extra chocolate or juice. If he feels that it is the need of the hour then he can do it without having any authority to do so.

As he ends he mentions that Radisson Blue in Goa, even though it is the brand of Radisson, is unique in its own because of the warm people that work there to create a difference and it is an experience one should not miss. 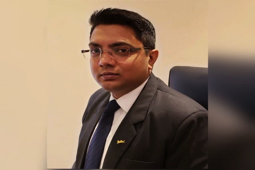 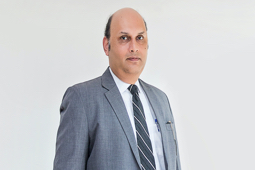