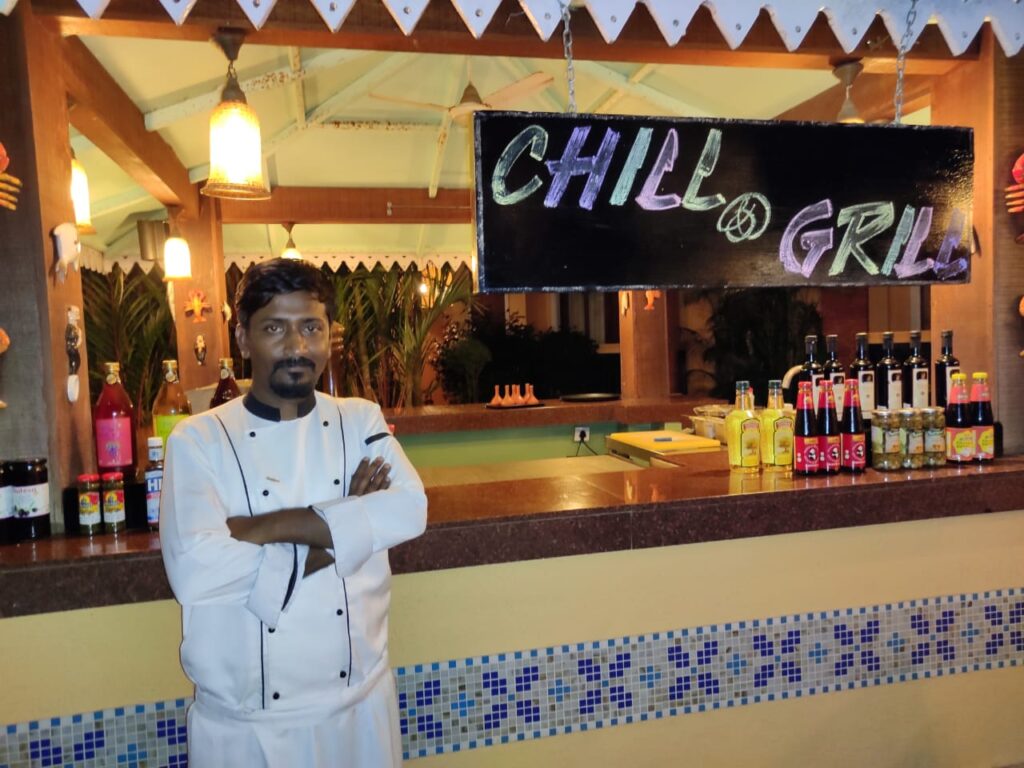 Name : Bidyut Saha
Age : 38
Name of the Hotel : Country Inn and Suites by Radisson
Duration of Career : Over 14 years

In 2005 Mr. Saha started his career from Radisson Blu. He has a diversified 14 year experience in hotels based in India as well as abroad. He worked in Dubai for 1 and a half year with Ramee Group of Hotels followed by working with the Albatross group of properties in Egypt for 3 years as a sous chef. He then joined the Sarovar group of hotel as an Executive chef in Gangtok but could not continue for long due to the weather condition. Later he joined the Radisson group of hotel in 2016, and continued as an Executive chef.

Everyone used to call him “mama’s boy” as he loved to stay home to help his mother in kitchen while his siblings would tag along with his father. Upon completing 12th he approached his mother that he would like to do hotel management. She gave him the motivation to go ahead and his hobby became his profession.

To his readers and youngsters wishing to get into this profession he informs that they need to have patience and to learn the proper cuisine. Most of the restaurant go for a fusion cuisine. Very few hotels and restaurants maintain the authenticity of any particular cuisine. So the upcoming chefs do not understand the real dish is come from or what is the real taste of it. It is good to adopt the fusion cuisine but needs to know the background of that food also.

The biggest challenge in industry is to maintaining the consistency. He says, “There is huge movement of manpower, people will work for a few months and then jump for a new opportunity for better prospect. They want to grow fast without learning basic, therefore quality is missing. If they can stay at one place and learn proper things instead of moving, they would be better future. It is a challenge for supervisors or executives to train new employees every 2 months or 3 months.”

Being very positive and energetic is the key secret to success. He never feels tired, even after working 15 to 16 hours I never give up. I am always ready to take up a challenge.

Safety, basic environment and exposure are the basic needs of chefs which should be take care by the management. It is not always about the salary, food and accommodation. The kitchen should be maintained well and there should be modern technology as well.

North Indian Dishes such as the Delhiwala Tawa Murg, a semi gravy dish and chicken tikka cooked to perfection and Pan seared chicken are some of his signature dish.

He keeps himself updated with new recipes by being connected with modern cuisine. He says, “Many ideas are coming to mind and I try to put on plate as much as I can. Sometimes it is successful and sometimes it is not, at the end of the day guest feedback is most important to rate your skill. 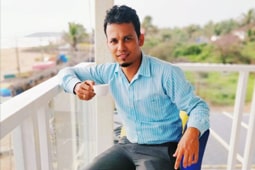 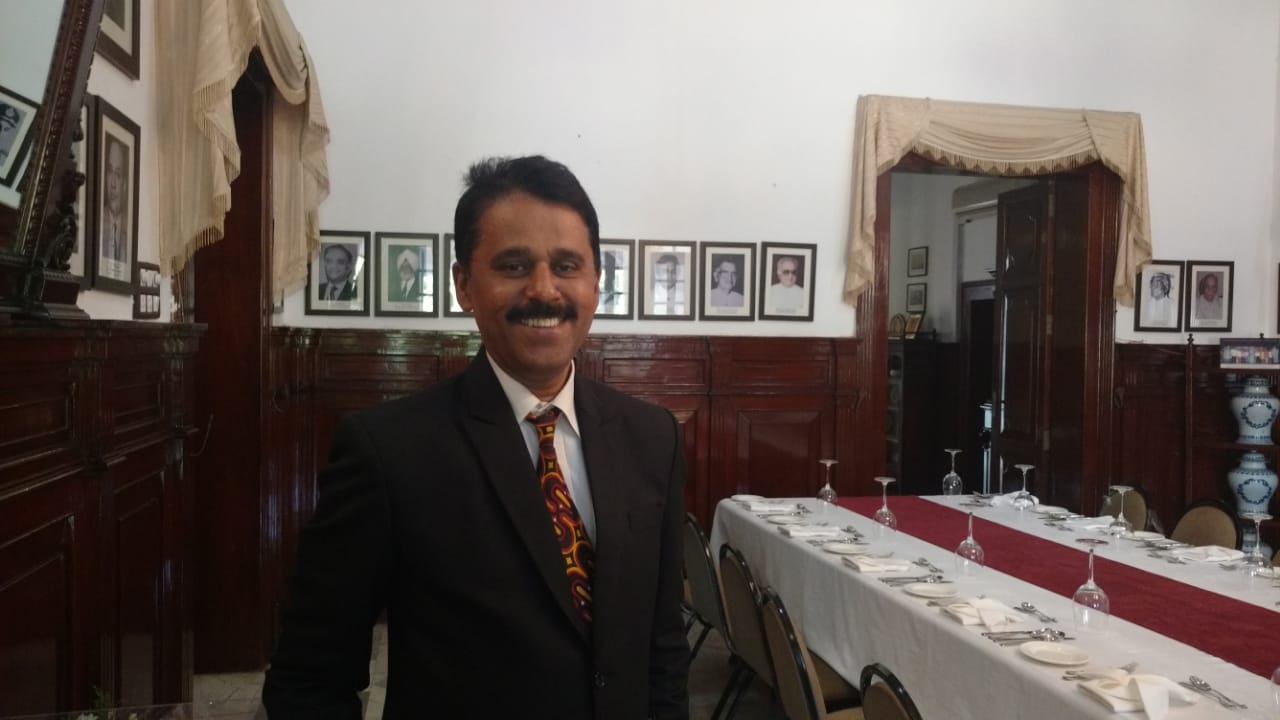